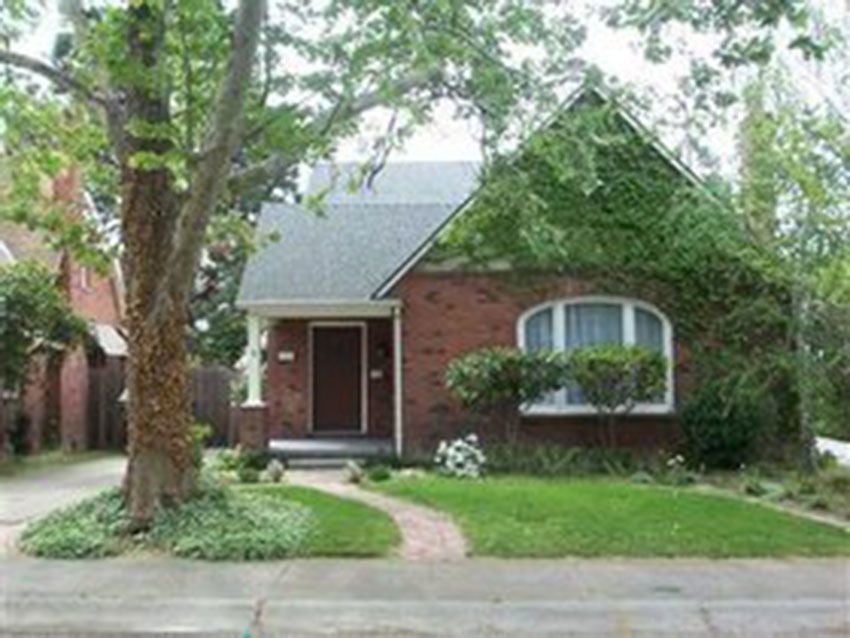 A quick view of the most influential metrics in East Sacramento.

East Sacramento and McKinley Park are highly sought after neighborhoods due partly to their central freeway location, proximity to the Midtown area and the State Capital corridor.  East Sac home prices have seen the largest price appreciations relative to size of any area in Sacramento.  Additionally Midtown has seen an explosion in the number of fine dining offerings, monthly social events, public art and performance offerings, and weighs heavily on the popularity of East Sac due in part to its relative ease of access to this area via bike, public transportation or just walking.  Schools, community activities, a relative sense of security and the number of outdoor, social and recreational diversions make for a pleasant mix of outdoor offering that encourage and foster a strong sense of community.

Adjacent to East Sac and just east of it is the neighborhood of River Park, another one of Sacramento’s great neighborhoods.  River Park is special in part because of the way it is situated; bordered by H Street on the south, the American River on the north and east, and the Southern Pacific Railroad on the west.  It features two public accesses to the American River, two renowned parks, a thick canopy of old-growth and new-growth trees, abundant wildlife among a large riverside habitat, an exemplary K-8 school, easy access to Sacramento State University, and several supportive businesses.

River Park’s residents are generally a mix of established residents and newcomers.  Many of the neighborhood’s households are still occupied by original homeowners who moved there in the 1950s and 1960s.  River Park is also an increasingly attractive neighborhood to young families who are interested in good schools and proximity to downtown Sacramento, just a few minutes away.  In recognition of the abundant amenities and thriving community, River Park was recently recognized by Sacramento Magazine as one of the best neighborhoods in Sacramento.

If you want to stay off of the freeways and live within a bike ride or walk of downtown Sacramento, your search for homes in Sacramento should definitely include East Sacramento and River Park neighborhoods.

View our selection of available properties in the East Sacramento area.

Check out the latest demographic information available for East Sacramento.

Get to know East Sacramento better with our featured images and videos. 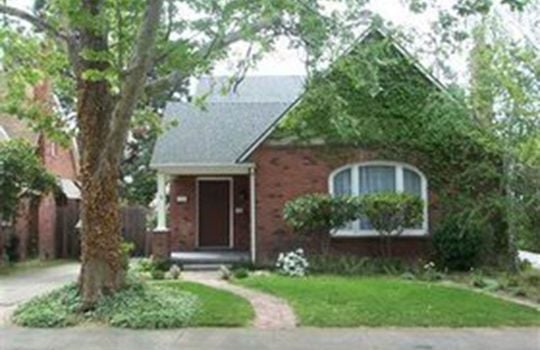 Learn more about schools near East Sacramento complete with ratings and contact information.

The Best in East Sacramento

Browse through the top rated businesses in the most popular categories East Sacramento has to offer.