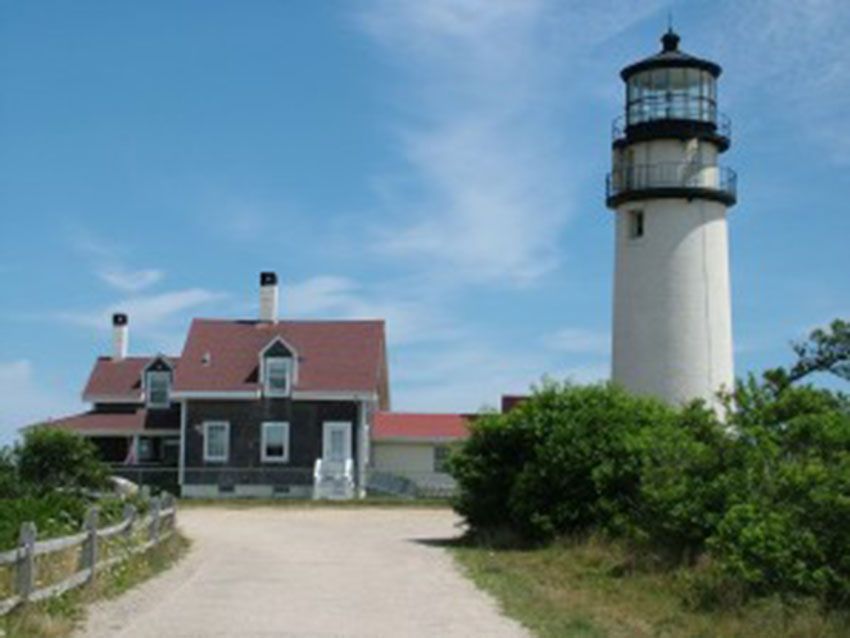 A quick view of the most influential metrics in Elk Grove.

Greenhaven, also known as Pocket-Greenhaven and The Pocket, is located within the city of Sacramento. It is bordered by Interstate 5 on the east and a semi-circular “pocket” bend in the Sacramento River on the south, west, and north.  The three exits into the Pocket-Greenhaven community off Interstate 5 are 43rd Avenue (southbound only), Florin Road, and Pocket/Meadowview Road.  Entering the area from the south on Interstate 5, travelers pass a large water tower with the words “Sacramento, City Of Trees” painted on it, marking the southern boundary of the city of Sacramento.  Greenhaven borders Land Park, Meadowview, and other suburbs, and is adjacent to the Yolo County border.  The main roads are Pocket Road, Florin Road, Greenhaven Drive, and Riverside Boulevard.

Greenhaven is approximately 10 minutes from downtown, and populated by a mix of upper-middle-class, middle-class, and lower-middle-class families from a diverse array of racial and ethnic backgrounds.  Traditionally, it is one of the most racially and economically diverse parts of Sacramento and has been an enclave for non-immigrant Chinese and Japanese American families.  The upper echelon of Greenhaven or the Pocket area is Riverlake, a series of gated communities bordered by Rush River Drive, Lakefront Drive, and Pocket Road.  Hollywood Actor Eddie Murphy used to live in Riverlake and, before expansion of Sacramento into newer, outlying areas closer to Arco Arena, many members of the Sacramento Kings basketball team lived there.  Greenhaven is a low crime community with a number of schools, local businesses and restaurants.  There are 18 public parks in the Greenhaven-Pocket neighborhood, many of which are connected by the Pocket Canal Parkway.  If you are looking at homes for sale in the Sacramento area and would like a short commute to downtown Sacramento, I would put Greenhaven on the list of places to see.

Elk Grove is a city and family-oriented community in Sacramento County, offering everything from starter homes to ranch estates.  Elk Grove is located between Interstate 5 and Highway 99, the cornerstones of efficient transportation in the Sacramento region.  Elk Grove is also in close proximity to Interstate 80 and U.S. Route 50.

In 1850, Elk Grove was established as a hotel stop and a stop for stage coaches. Located about 15 miles south of historic Sutter’s Fort in Sacramento, it became a crossroads for business, entertainment, mail service and agriculture, and acted as home base for gold miners in nearby communities.  After it played its part in the early gold rush and statehood history in California, a close-knit community evolved with a distinctly rural and western lifestyle.

Despite its close proximity to California’s capital city, Elk Grove remained quietly independent of Sacramento’s growth and development as it expanded into adjoining countrywide areas until the 1980s.  Elk Grove had its start in agriculture and it is still a big part of the area’s economy today, with vineyards, dairy, cattle, and row crops.  However, now there is also high tech, professional services, commercial, and retail enterprises.

Elk Grove’s location provides easy access to two major freeways, the Sacramento International Airport, rail lines and two ports.  The City of Elk Grove is known for an award winning school district, a variety of outstanding restaurants, an historical district, first-rate parks, and much more.  Elk Grove has a prosperous business community that boasts a diversity of shops, services and promising careers.  If you have a family and are searching for a home in the Sacramento region, Elk Grove just might be perfect for you.

View our selection of available properties in the Elk Grove area.

Check out the latest demographic information available for Elk Grove.

Get to know Elk Grove better with our featured images and videos. 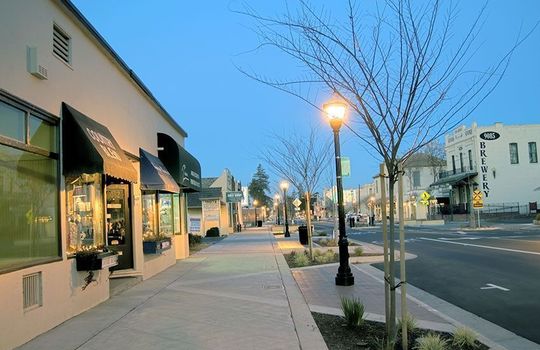 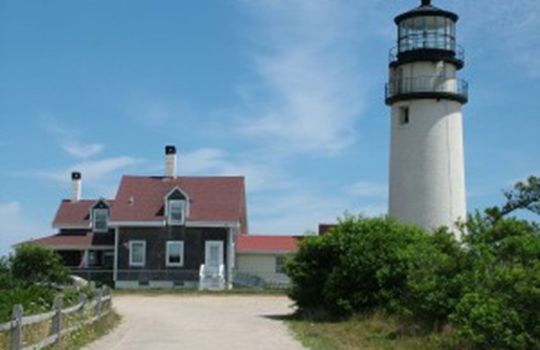 Learn more about schools near Elk Grove complete with ratings and contact information.

The Best in Elk Grove

Browse through the top rated businesses in the most popular categories Elk Grove has to offer.