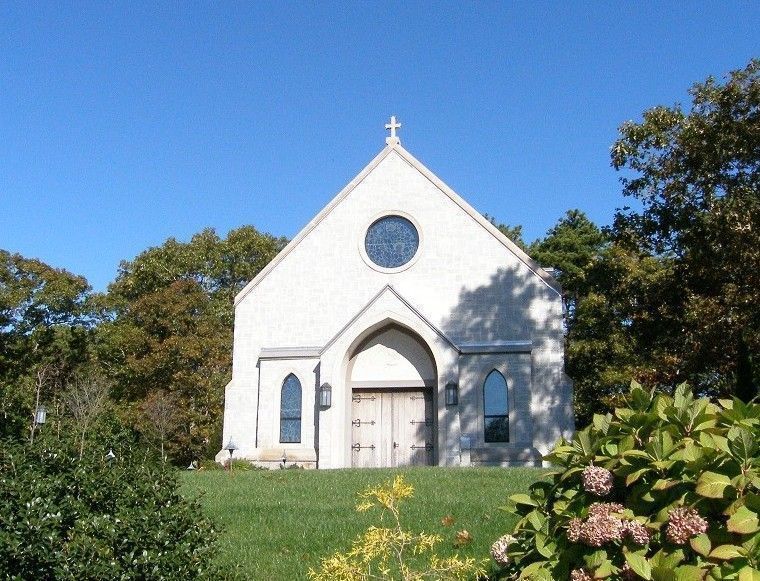 Land Park is located between Interstate 5 to the west, Broadway to the north, Sutterville Road to the south and Freeport Blvd to the east.   Curtis Park is north of Sutterville Road, south of 2nd Avenue, east of Freeport Boulevard, and west of Highway 99.

Land Park’s namesake, William Land Park, is a major city park south of Highway 50 and east of Interstate 5 in South Sacramento.  Land Park is home to the Sacramento Zoo along with the popular children’s theme parks Funderland and Fairy Tale Town.  Additionally, Land Park is the home to the popular Vic’s Ice Cream and Tower Cafe.

Adjacent to Land Park is South Land Park, which is just south of Land Park and is bordered to the north by Sutterville Road, to the east by Freeport Blvd, to the west by Interstate 5 and to the south by Florin Road.  One area that is not well known houses a very large part of the South Land Park community.  It is called “Little Pocket.”  Contained by Riverside Blvd, it lies between Sutterville and 35th Ave.  This small neighborhood borders the Sacramento River and Interstate 5.

South Land Park Hills is a subsection of the neighborhood on the southern end of South Land Park.  This is the area bound by Fruitridge Road on the north, Pocket Road on the south, Freeport Boulevard/State Route 160 on the east, and Interstate 5 on the west.  Parks in South Land Park Hills include Reichmuth Park, Cooledge Park, and Argonaut Park.  This mostly residential section holds a combination of apartments and single-family houses, many of which were built in the mid-Twentieth Century.

If you’re looking for homes for sale in very established family-friendly neighborhoods adjacent to downtown, Land Park and Curtis Park are worth seeing.